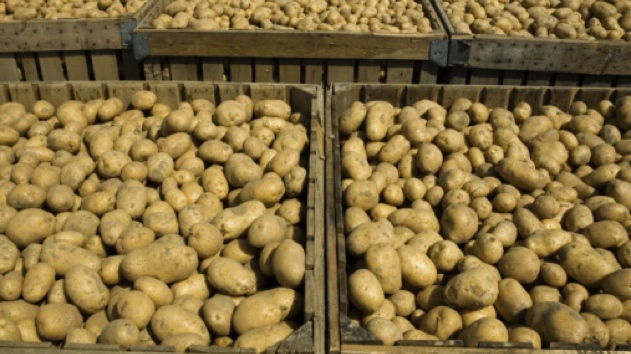 Niagara Falls, Ont. – The federal government has announced it will invest $7 to support a research cluster led by the Canadian Horticultural Council (CHC). The announcement was made during the 2014 Ontario Fruit and Vegetable Convention in Niagara Falls.

The funding, which comes under the AgriInnovation Program, will go towards research focused on reducing crop input costs while improving marketable yield and margins for apple and potato growers.

The CHC is also receiving more than $450,000 through the AgriMarketing Program for two additional projects to benefit apple and potato producers. The first project will help promote Canadian apples at international trade shows and boost export potential in emerging world markets, while the second will focus on issues affecting market access for potato farmers and raising global awareness of Canadian potatoes.

Canada’s horticulture sector sold $1.7 billion worth of produce in 2013. As part of the new Canada-European Union trade agreement, the sector will have tariff-free access to an additional 500 million consumers across Europe.