Coronavirus unlikely to be transmitted via imported food: institution 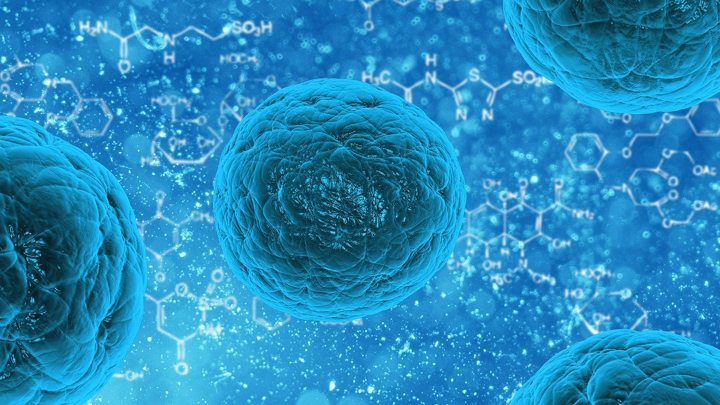 Can the coronavirus be transmitted to humans via imported food and other products like toys and mobile phones?

The German Federal Institute for Risk Assessment (BfR), for one, has weighed in on the topic and concluded that it is unlikely.

A question-and-answer paper was released by the BfR in response to questions raised by concerned consumers.

Different respiratory tract pathogens can also be transmitted via smear infections. In those cases, pathogens located on the hands enter the mucus membranes of the nose or eyes, where they may lead to an infection.

“There are currently no cases which have shown any evidence of humans being infected with the new type of coronavirus by another route, such as via the consumption of contaminated food or via imported toys,” the paper states.

“There are also no known reports for other coronaviruses about infections due to food or contact with dry surfaces.”

The paper states that transmission via surfaces which have recently been contaminated with viruses is, nonetheless, possible through smear infections. However, it adds, this is only likely to occur during a short period after contamination, due to the relatively low stability of coronaviruses in the environment.”

“Due to the transmission methods recorded thus far, and the relatively low environmental stability of coronaviruses, it is unlikely that imported goods such as imported foods or consumer goods and toys, tools, computers, clothes or shoes may be sources of an infection with the new type of coronavirus, according to the current state of knowledge.”

The paper also speaks to the question of whether coronaviruses can survive and remain infectious on fixed and dry surfaces, outside human or animal organisms, noting that the stability of coronaviruses in the environment depends on several factors, such as temperature, air humidity and surface conditions, as well as the specific virus strains and the virus quantity.

“In general, human coronaviruses are not particularly stable on dry surfaces. Inactivation in dry conditions generally occurs within a period from a few hours to a few days. However, there is currently still no more specific data about the novel coronavirus.”

The paper also states that due to the low environmental stability of coronaviruses, it seems unlikely that the pathogen can be transmitted via dock workers, haulage company workers handling containers, or workers who deal with the further processing of semi-finished products, components or other prefabricated products imported from China.

BfR is a scientifically independent research institution that advises the German government on food, chemical and product safety.