China to resume imports of Canadian beef and pork 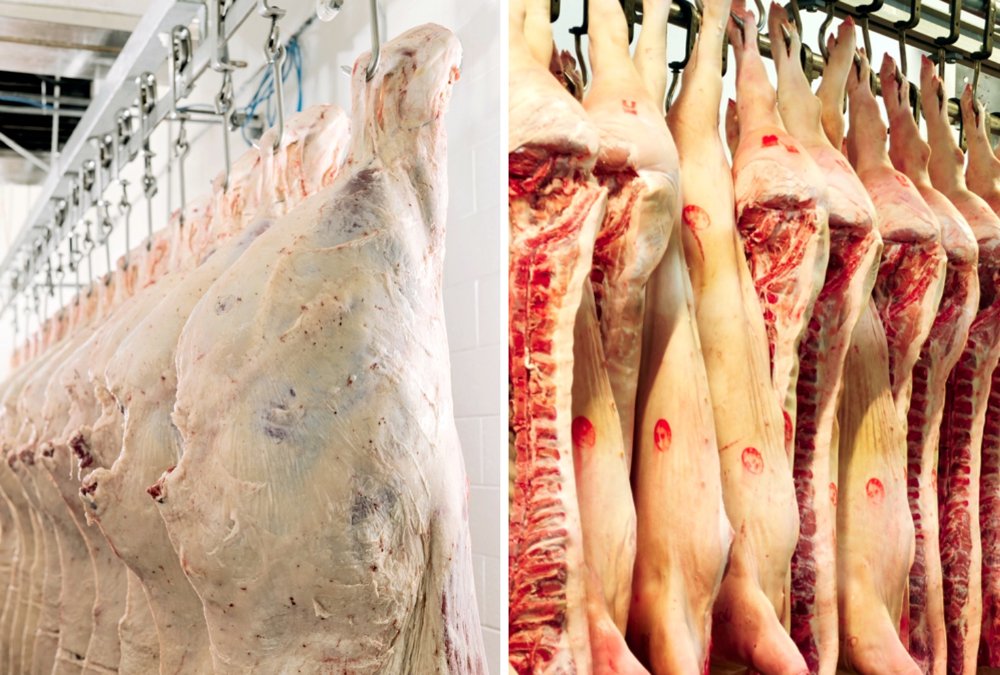 Reuters -China will resume imports of Canadian beef and pork, Prime Minister Justin Trudeau said on Tuesday, some four months after Beijing blocked shipments amid an escalating diplomatic feud between the two countries.

The Chinese embassy in Ottawa had no immediate comment.

China was Canada’s third-largest pork market by value through August, with C$491 million ($373 million) in exports. Pork shipments to China had surged because of a deadly pig disease in parts of Asia.

In July Canada offered a plan to reassure China about the security of its meat export system, and Agriculture Minister Marie-Claude Bibeau has insisted the pork-and-beef trade issue was different from the canola dispute. Canada is challenging China on canola at the World Trade Organization.

“Our long-standing trade relationship with China is very important to both sides and this represents an important step for both countries,” said Chris White, president of the Canadian Meat Council, in a statement.

Canada’s red meat industry estimated in September that China’s suspension of imports had cost the sector close to C$100 million in losses.

The resolution of the pork and beef spat came after both countries named new ambassadors. Cong Peiwu officially took over as China’s ambassador in Ottawa on Nov. 1, and Dominic Barton, a former business consultant, recently took over as Canada’s new envoy in Beijing.

Trudeau thanked Barton and the meat industry in a tweet for helping resolve the matter, confirming a statement from the Canadian Pork Council hinting that the market had reopened.

“Canadian pork producers are pleased that the issues preventing the export of pork products to China have been resolved,” the council said in a statement.