Canada acts to eliminate barriers to interprovincial trade in alcohol

The Honourable Dominic LeBlanc, Minister of Intergovernmental and Northern Affairs and Internal Trade recently highlighted plans to eliminate the only remaining federal barrier to trade in alcoholic beverages within Canada, taking the first step to give Canadians better access to Canadian products without restrictions.

The Government of Canada is taking a leading role in promoting trade within Canada, including in wine, beer and spirits, to grow the economy and create good middle-class jobs. As promised in Budget 2019, the Government of Canada has introduced legislation which will remove the federal requirement that alcohol moving from one province to another go through a provincial liquor authority. Once that measure passes, provinces and territories will need to make their own changes in order for direct-to-consumer shipping to be allowed across Canada.

Budget 2019 maintains the Government of Canada’s strong commitment to working with provinces and territories to better harmonize regulations across domestic boundaries, opening up the door to more seamless trade between provinces and territories. When barriers to trade within Canada are eliminated, Canadian companies are better able to trade within Canada and beyond, while also giving Canadian consumers greater choice. 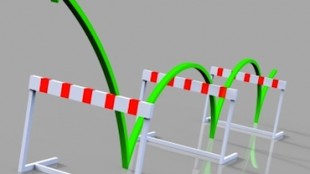 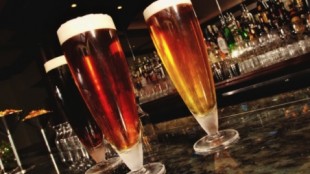