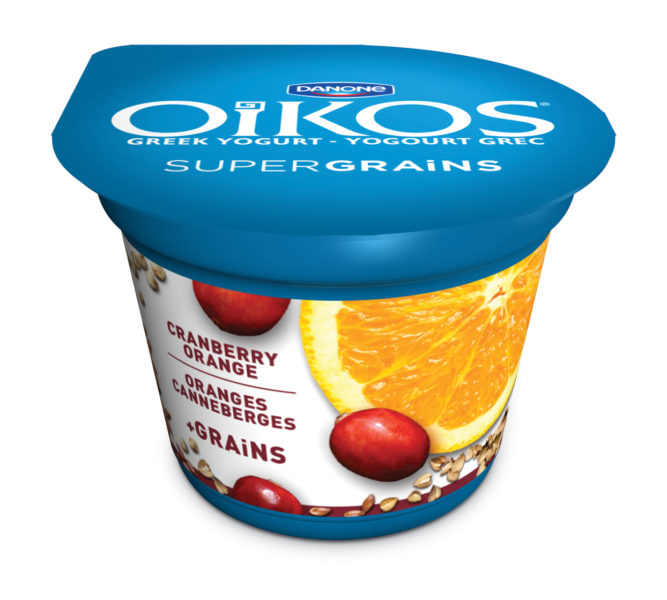 OIKOS is offering consumers another way to help them get their grains. 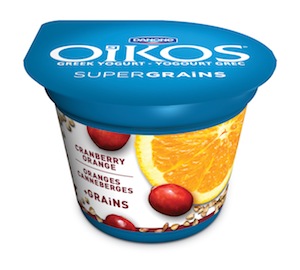 The new launch “combines the brand’s creamy two per cent Greek yogurt with a variety of nutritious grains.”