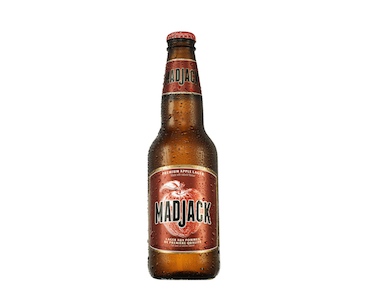 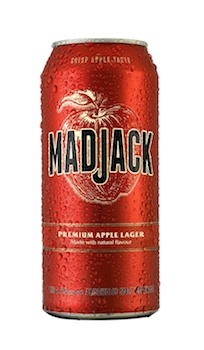 Mad Jack debuted in Ontario and Quebec in 2014. The drink is sold as another option for the beer-drinking occasion. The company says its initial launch saw one of the highest ever conversion rates from trial to purchase for a new Molson Coors product.

The beverage has a crisp apple taste that’s light in body with a smooth, clean finish. And unlike ciders, which are made from fermented apples, Mad Jack is made using malt, natural flavours and no preservatives. It contains five per cent alcohol by volume.

Mad Jack is brewed in Canada and will be sold in the following formats: