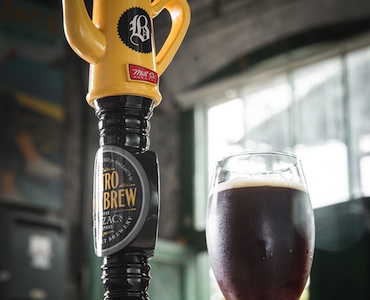 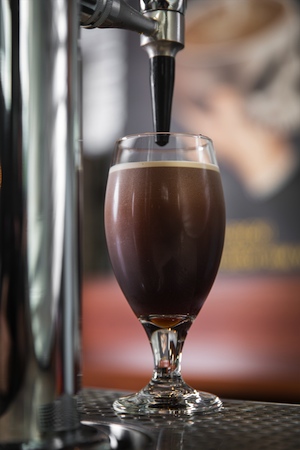 This is the second beverage the two companies have teamed up for: Mill Street Coffee Porter has been using Balzac’s House Blend for more than 10 years now.

Nitro Cold Brew is an alcohol-free beverage that borrows from Stout Beer production techniques. A fresh-roasted Bolivian and Indonesian coffee blend is steeped in large tanks of cold water for several hours and then it’s infused with High Pressure Nitrogen.

The nitrogen gives the beverage a rich and creamy mouthfeel. It can be served with or without ice. Balzac’s has also added Nitro Cold Brew Floats to its summer menu, featuring vanilla gelato by local craft gelato maker, Be Good Gelato.

Nitro Cold Brew is available at Balzac’s Coffee Roasters in Toronto and Guelph, Ont. It will soon be available at all Balzac’s locations and select Mill Street Pubs. It sells for $4.25 for a 12-oz serving.