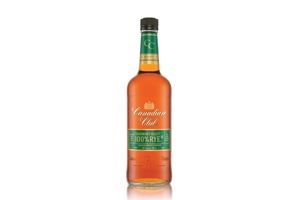 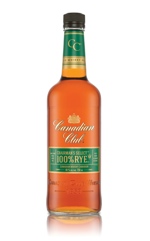 The company says it’s the first 100 per cent rye whisky launched by one of the top three selling whisky brands in Canada.

Canadian Club 100% Rye is aged using only rye grain in bourbon barrels to impart a character that results in a taste-forward, smooth and premium whisky.

The company says it was inspired by the evolving palate preference of young Canadians who are exploring bold whiskies and bourbons.

Canadian Club 100% Rye Whisky comes in a 750-mL bottle and retails for $27.45. It’s available in Ontario now and across Canada starting mid-October.