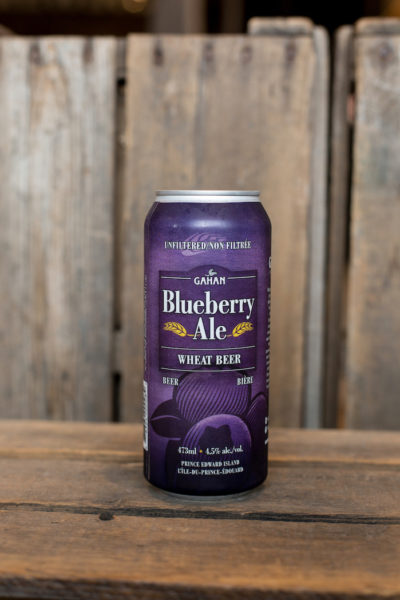 The Prince Edward Island Brewing Company announced in a statement that its flagship brand Beach Chair Lager can now be found in Ontario at Beer Store locations.

The company is also offering consumers in Ontario a chance to try its Gahan Blueberry Ale, which will be available in Ontario at LCBO locations but for a limited time only.

The Beach Chair Lager, says the company, is made with top-quality “Canadian malts, spicy European noble hops, and lager yeast. After lengthy cold-conditioning, the resulting clean character allows the malt and hops to sing out.”

The Gahan Blueberry Ale features blueberries from Atlantic Canada and it “offers a hint of the great aroma and sweetness of wild blueberries, making it not too sweet,” says the statement.