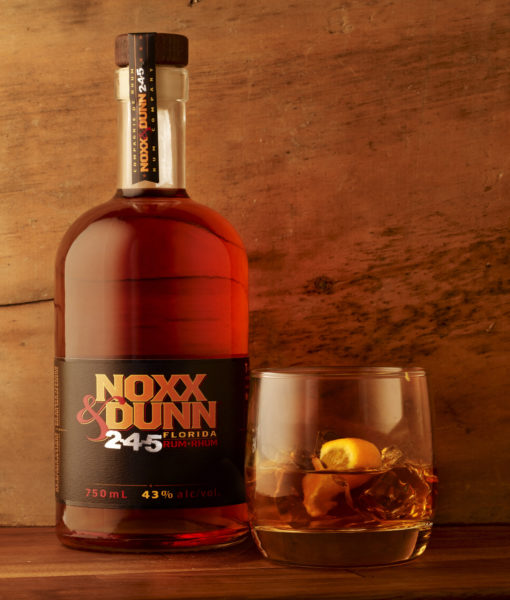 The NOXX&DUNN Rum Company from Florida has introduced its rum to Ontario. 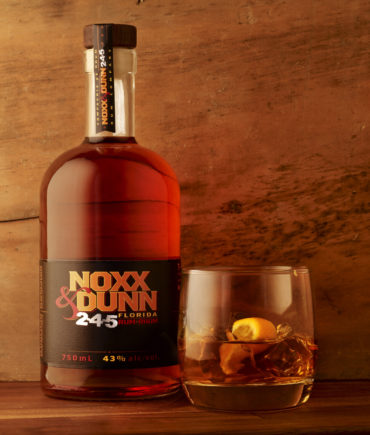 In a statement the company says “the flavourful all-natural elixir” is a “modern American Spirit that is crafted in a timeless fashion.”

The rum has a rich golden colour in a sturdy bottle with a long neck and cork stopper that looks “welcome on the table at a gathering with friends as it does behind the bar.”

“This is rum made the way rum should be made,” says Chris Hall, Creative Director ofNOXX&DUNN Rum Co. in the statement.

“It’s just juice from the barrel. There is nothing added to it. It’s expertly blended to be smooth and flavourful. Kentucky has its bourbon, Tennessee its whiskey. Florida rum is the next great American spirit.”

NOXX&DUNN 2-4-5 Florida Rum is both pot and distilled from 100 per cent Florida sugar cane molasses and then aged in Florida in once used American Oak bourbon barrels, says the statement. The company adds that the “finished product is a meticulous blend of rums that have been aging for two, four and five years.”

The rum is available at LCBO locations.